Exclusive | SoftBank in talks to back GlobalBees at $500m valuation

The Japanese tech investor is leading a $100 million round in GlobalBees. The latter had raised $150 million in ‘seed’ equity and debt funding in July from SoftBank, PremjiInvest, Chiratae Ventures, ChrysCapital and Lightspeed India 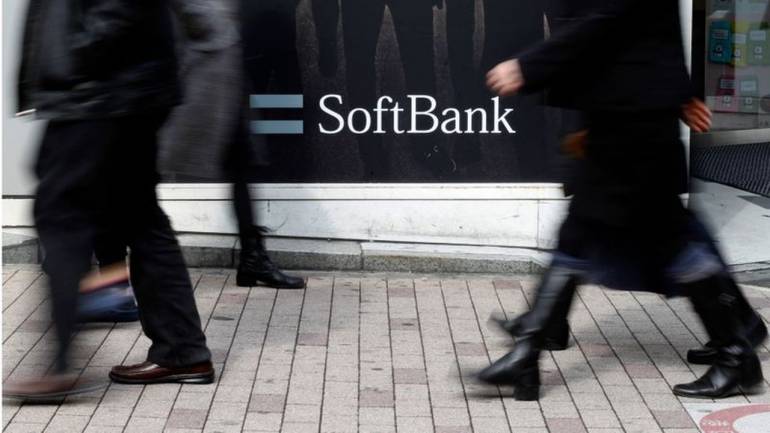 SoftBank, the world’s most influential technology investor, is in talks to double down on its bet on e-commerce roll-up firm GlobalBees. The Japanese tech investor is leading a $100 million round in GlobalBees via a convertible note, promising a valuation of $500 million a year or so down the line, said three people aware of the matter, on condition of anonymity.

A convertible note means that SoftBank will invest in debt, which will convert to equity at a future date. Often, these arrangements take place with a predetermined price. Such a structure helps justify an aggressive valuation — GlobalBees may have grown to justify the valuation later on. It also helps SoftBank increase its stake in GlobalBees before other external investors come in, a person close to the firm said.

Raising debt is also key to its business model of acquiring companies, as Moneycontrol reported earlier.

GlobalBees, spun off from personal care brand FirstCry (also backed by SoftBank), is acquiring fast-growing online brands in categories such as beauty, personal care, home, kitchen, food, nutrition, sports, lifestyle etc. with a revenue of $1-20 million. Modelled on US-based Thrasio and Perch, breakout startups that have scaled fast and are profitable, these firms want to acquire e-commerce sellers who have a significant presence on Flipkart, Amazon, Nykaa and other platforms.

These ‘roll up firms’ tell sellers, who have mostly bootstrapped businesses to some scale, that they can provide capital, technological expertise, digital marketing chops and operational advice, and also help hire the key talent that they need to scale their brands to the next level, even taking them abroad in some cases

GlobalBees is in talks to acquire OneFitPlus, which sells smart treadmills and spin bikes online, much like US-based Peloton, for Rs 300 crore, a person in the know said. OneFitPlus, founded by former Amazon executive Mohit Mathur, currently has an annual revenue of Rs 100 crore and Rs 20 crore EBITDA (earnings before interest taxes depreciation and amortisation), which indicates operating profits. OneFitPlus declined to comment on the deal.

In the last month or so, it has also acquired women’s health food brand ‘andMe’ as well as The Better Home, which sells laundry liquid, dishwashing liquid and cleaners.

GlobalBees’ three buyouts so far indicate a strategy somewhat different from Thrasio, which acquires only profitable companies at relatively low valuations, say 4-5 times EBITDA or 1.5 times revenue. With its current scale, GlobalBees is acquiring OneFitPlus at over 10-15 times its annual revenue.

Two people in the know also said that GlobalBees is actively scouting for venture-backed consumer brands that have been unable to scale and are hence looking for a buyer.

“Their strategy doesn’t seem to be just to acquire profitable companies that help them grow. They seem to be open to buying promising loss-making companies and turning around their operations, which is wildly different from Thrasio,” said a person close to GlobalBees.