watchOS 9 is receiving one of the most important updates for the Apple Watch operating system in years. With a focus on health and wellbeing, the upcoming watchOS will also revamp how users turn off the water lock and sleep mode features, no longer requiring them to spin the Digital Crown.

If you’re running watchOS 8, the current version of the Apple Watch operating system, you know that to turn off the water lock or the sleep mode features, you need to spin the Digital Crown. But, later this fall, you’ll find that the gesture has changed.

With watchOS 9, when you activate the water lock or sleep mode features, you’ll need to long-press the Digital Crown to deactivate them. Apple even changed the description of the how-to on the Apple Watch:

One of the reasons Apple changed this on watchOS 9 is due to the revamped Workout app. With watchOS 8, the app can’t be scrolled vertically, only horizontally.

The new Workout Views require spinning the Digital Crown so users can see new views of metrics like Activity Rings, Heart Rate Zones, Power, and Elevation. With this change, it makes sense why Apple decided to switch gestures. 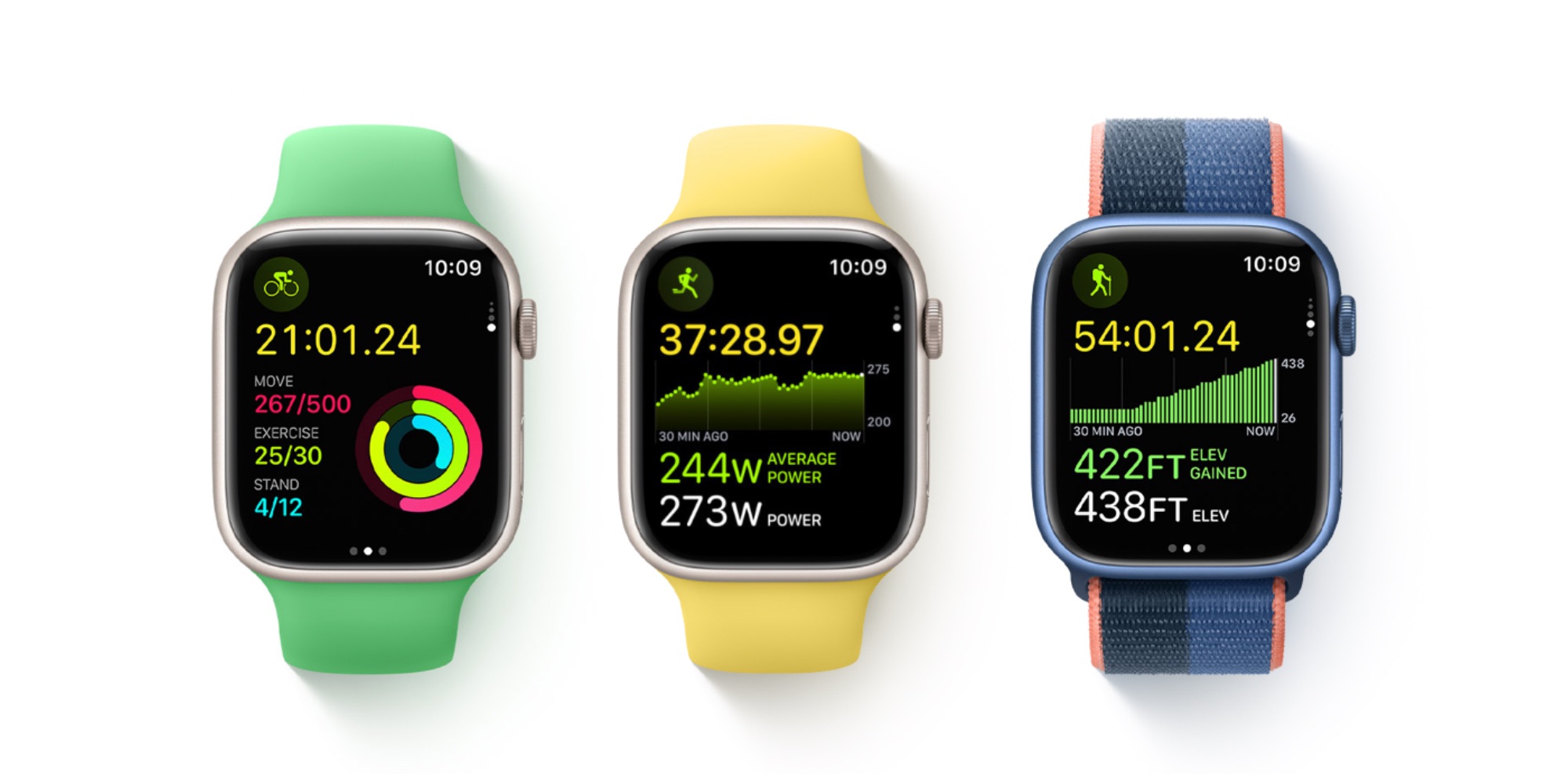 Not only does holding the Digital Crown feel more intuitive, but it’s also easier to help users discover more information about their workout with the Apple Watch’s main Workout app.

For example, if your Apple Watch is water locked while working out, you can still spin the Digital Crown to discover more data about your exercise.

With the new watchOS 9 Workout app, Apple is also adding instant feedback, the ability to race a route, and even bringing new running form metrics. For the first time, watchOS 9 will bring multiple sports integration by letting you swim, run, and cycle in the same exercise.

When will watchOS 9 be released?

watchOS 9 is currently in the first days of the beta cycle. A public version is expected for next month, while the final release will be around September, which is about the same time we expect Apple to introduce the new Apple Watch Series 8, followed by a second-generation Apple Watch SE, and even an extreme sports Watch.