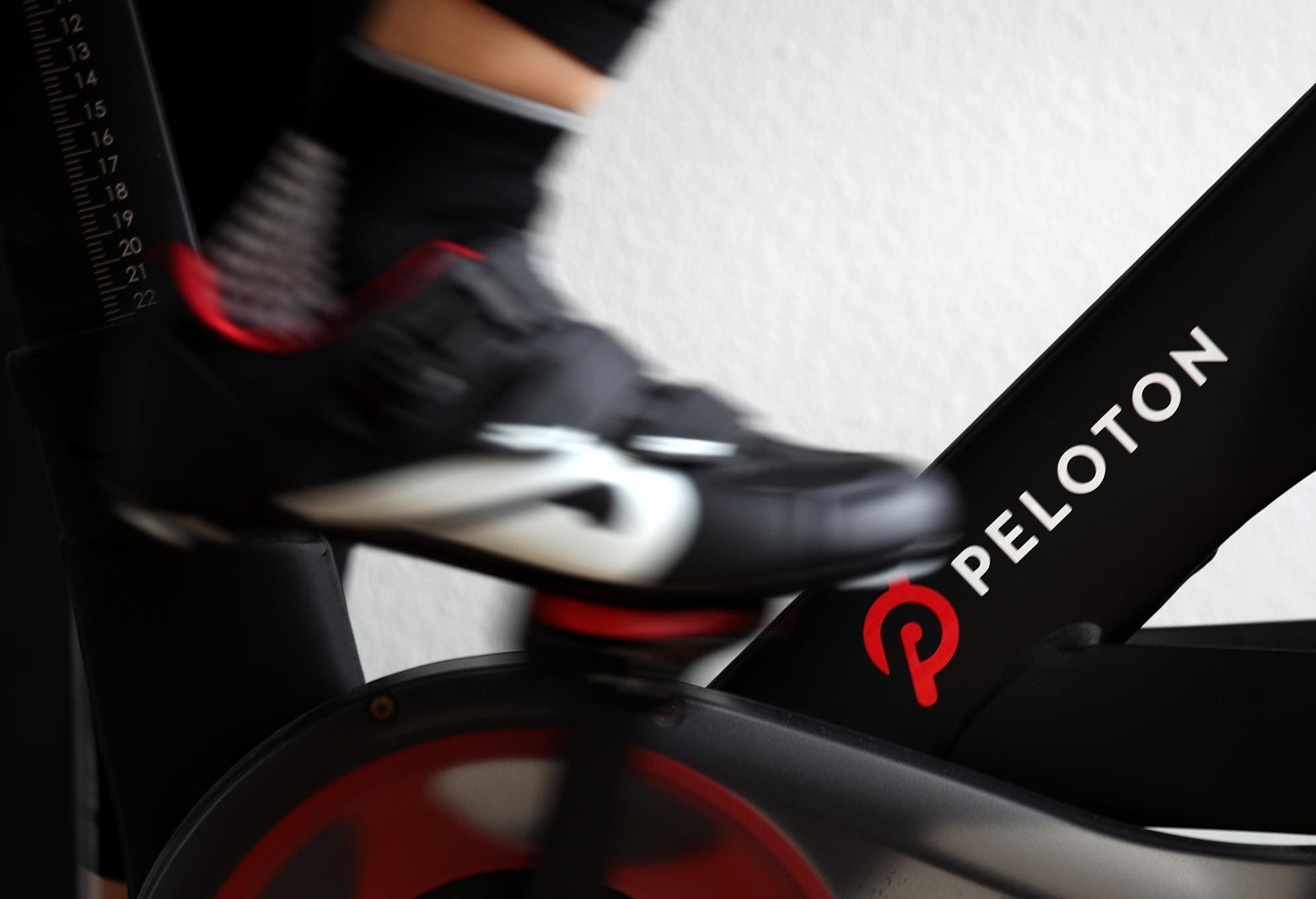 Peloton’s stock may have rebounded Friday, but it still has a long way to go to recover.

Peloton shares are on a painful ride that keeps getting worse. The stock plunged 24% on Thursday—wiping out billions in market value—amid reports that the beleaguered at-home fitness equipment company would temporarily halt production of its bikes and treadmills.

The news, first reported by CNBC, came as Peloton was desperately looking to cut costs amid a “significant reduction” in consumer demand.

With Peloton’s stock in freefall, the company’s response was swift: CEO and cofounder John Foley denied the report late on Thursday in a letter sent to employees.

“The information the media has obtained is incomplete, out of context, and not reflective of Peloton’s strategy,” he wrote. The company also released preliminary quarterly earnings ahead of schedule—with a slight uptick in revenue from last quarter, which hit $1.1 billion.

Peloton shares shot up on Friday, rising around 10% to $27 per share after Foley's note. Despite the gains, the stock still sits near 52-week lows and is down more than 20% this month alone. 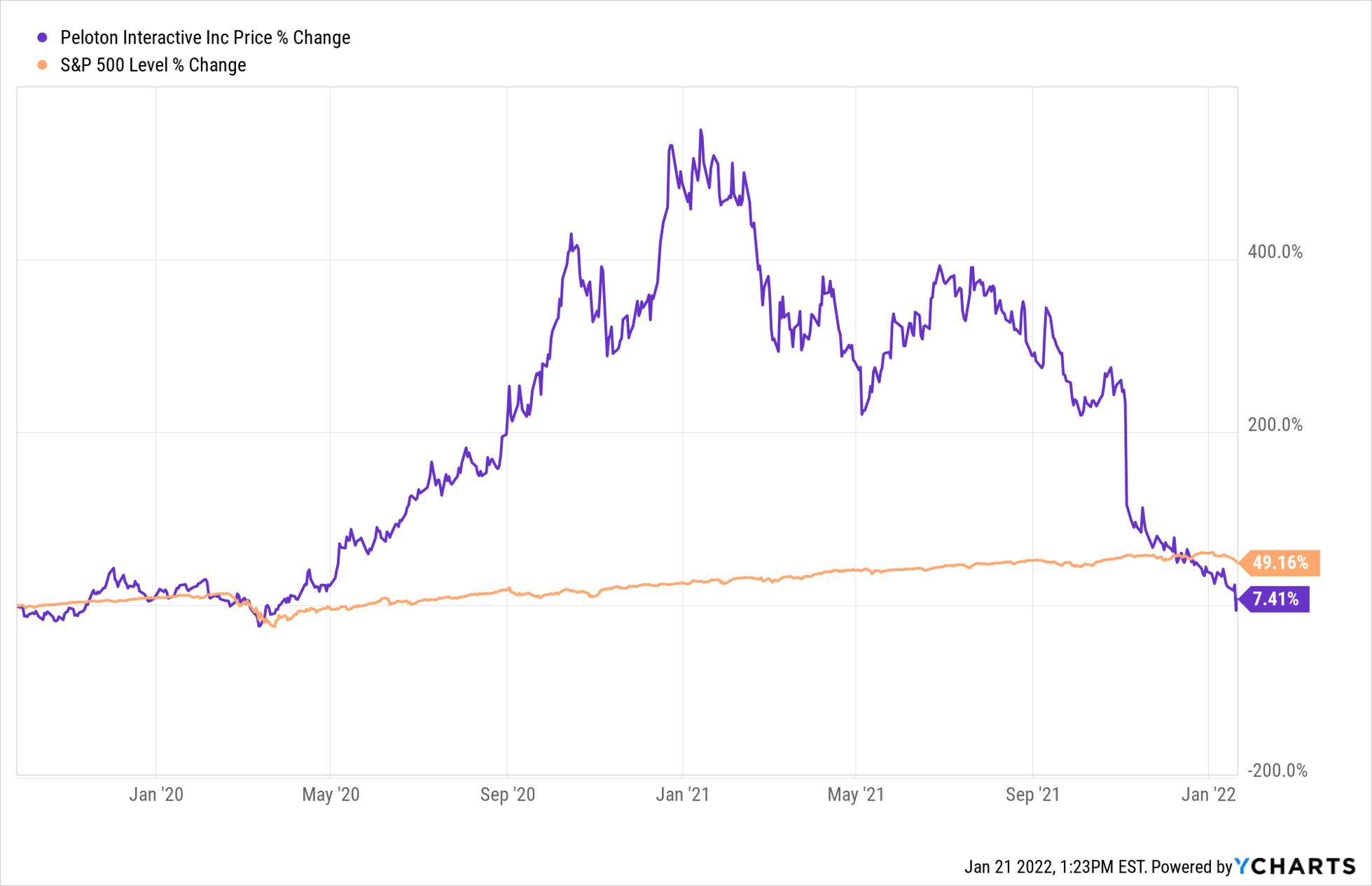 Peloton's stock has crashed back down to Earth.

Once considered a pandemic-era stock market darling, Peloton saw huge demand from customers stuck at home during lockdowns in 2020, with shares skyrocketing roughly 440%. That banner year was no easy feat to match: Peloton’s stock fell over 70% in 2021 amid increasing concerns about the company’s future growth prospects. The company has wrestled with slowing demand as many returned to gyms  forcing Peloton to slash prices for its exercise bikes and other products.

Things got significantly worse last November, when shares plunged 35% in a single day after Peloton reported lackluster quarterly earnings. What really spooked investors though: The company massively slashed its sales forecasts for 2022.

Amid the sell-off, CEO and cofounder John Foley’s net worth plunged in tandem with Peloton’s stock. Foley first appeared on Forbes’ Billionaires list in April 2021 with a net worth of $1.5 billion, but he wasn't on the list for long.

The Peloton chief lost his billionaire status in November as his net worth plunged to around $900 million, according to Forbes. His fortune now sits at approximately $400 million after Peloton’s stock has continued to fall in recent months.

Peloton went public in September 2019 with a roughly $8 billion valuation. The company didn’t start out as profitable—but surging demand during pandemic lockdowns, starting in April 2020, jumpstarted growth for the company. But just a year later, as demand slowed, Peloton’s losses took hold.

With the company having underestimated post-pandemic demand for its at-home fitness products, Peloton now reportedly has a large inventory of Bikes and treadmills that it is struggling to offload.

Peloton’s market valuation has taken a massive hit and is back in IPO territory. The company’s current $9 billion market capitalization is down significantly from a peak of $50 billion in January 2021. 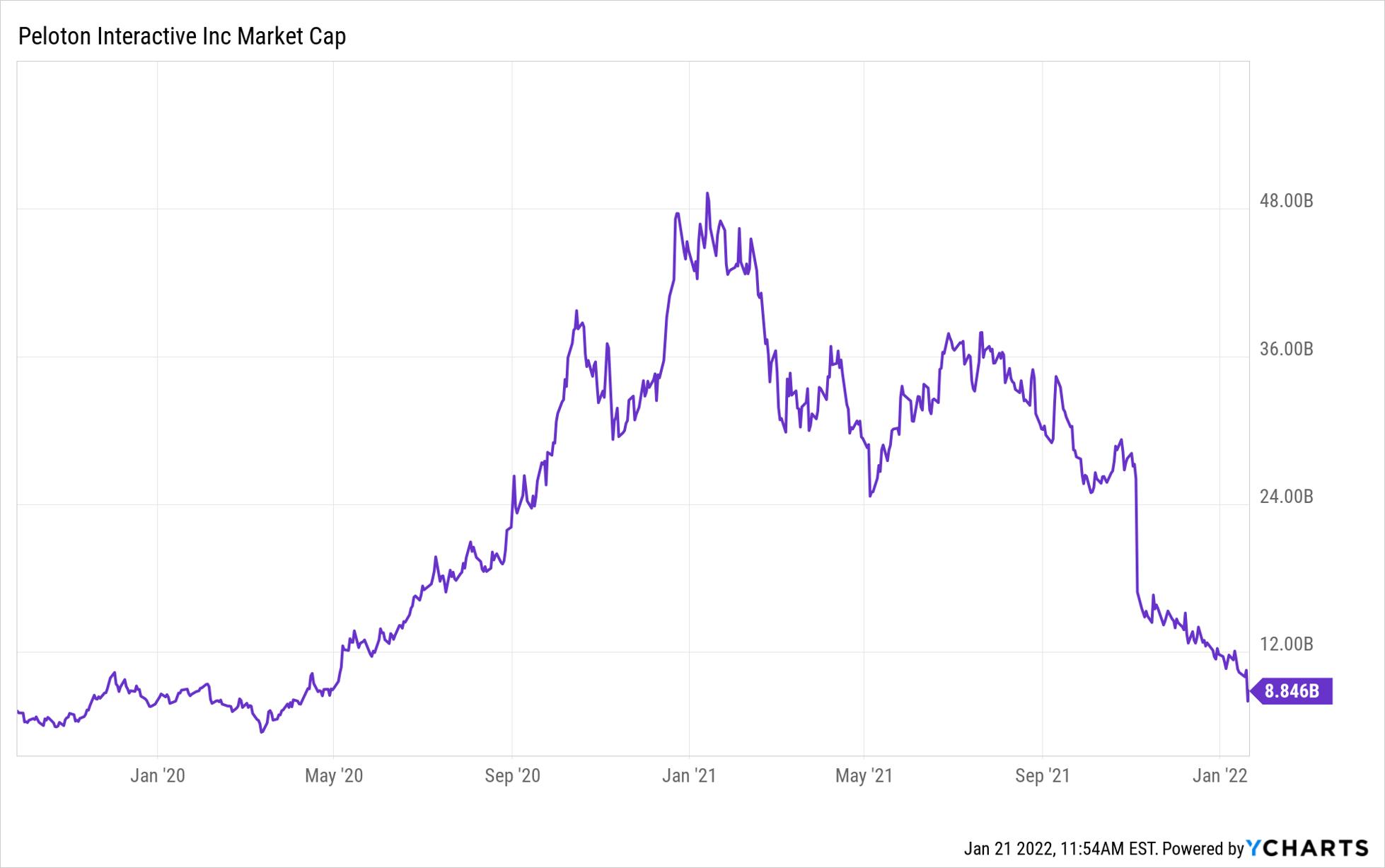 Peloton is nearly back down to its IPO valuation.

While Peloton’s outlook may look gloomy, the company’s CEO—and former billionaire—remains undeterred: “We are taking significant corrective actions to improve our profitability outlook and optimize our costs across the company,” Foley said in his note Thursday. “This includes gross margin improvements, moving to a more variable cost structure, and identifying reductions in our operating expenses as we build a more focused Peloton moving forward.”

Some analysts are still hopeful about the company’s future: Peloton’s massive sell-off seems extreme, according to a note Friday from Stifel analyst Scott Devitt. “We believe the stock has over corrected relative to underlying business conditions,” he says, noting that Thursday’s closing price was below pre-pandemic levels in February 2020. The stock should be valued more given that Peloton now has a “significantly larger subscriber base”—up 289% compared to December 2019—and subscriber additions which are “meaningfully outpacing prior levels,” Devitt argues.