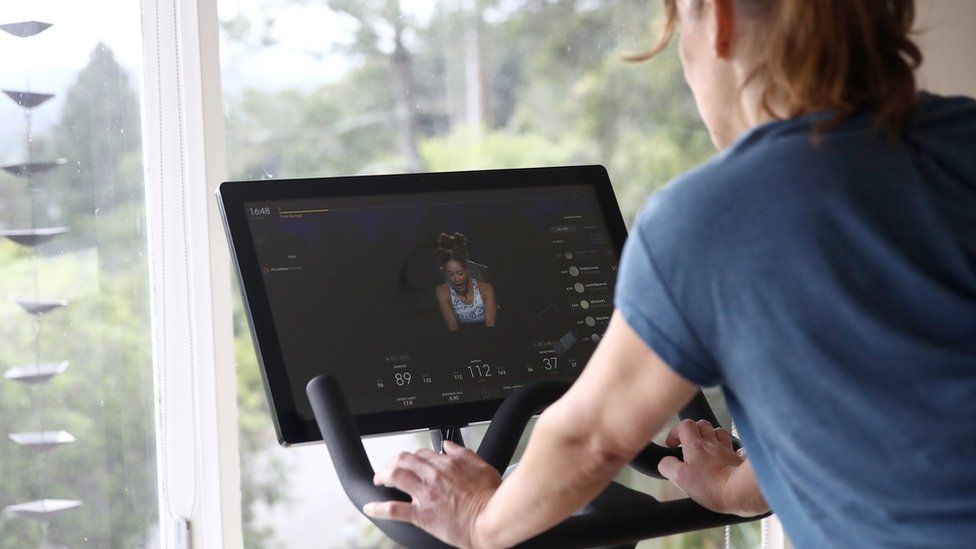 The co-founder of exercise brand Peloton is to step down from leading the company as it plans to cut thousands of jobs.

John Foley, chief executive of the firm for 10 years, will be replaced by Barry McCarthy, the former chief financial officer of Spotify.

Despite the change, one of Peloton's biggest investors doubled down on its calls for the company to be sold.

Amazon, Nike and Apple are rumoured to be interested in bidding for the firm.

The company, which pairs its equipment with streaming and live exercise classes, had seen sales of its bikes and treadmills soar during the pandemic, but the post-lockdown return to gyms has left the firm worth less than a fifth of its peak $50bn valuation.

Mr Foley said Mr McCarthy was the "right leader to take the company into its next phase of growth". Mr Foley will become Peloton's executive chairman.

After announcing the change in leadership, US-based Peloton also said it will cut about 2,800 jobs globally due to a drop in demand for its products.

Shares in the firm jumped by as much as 19% on the New York Stock Exchange on Tuesday. 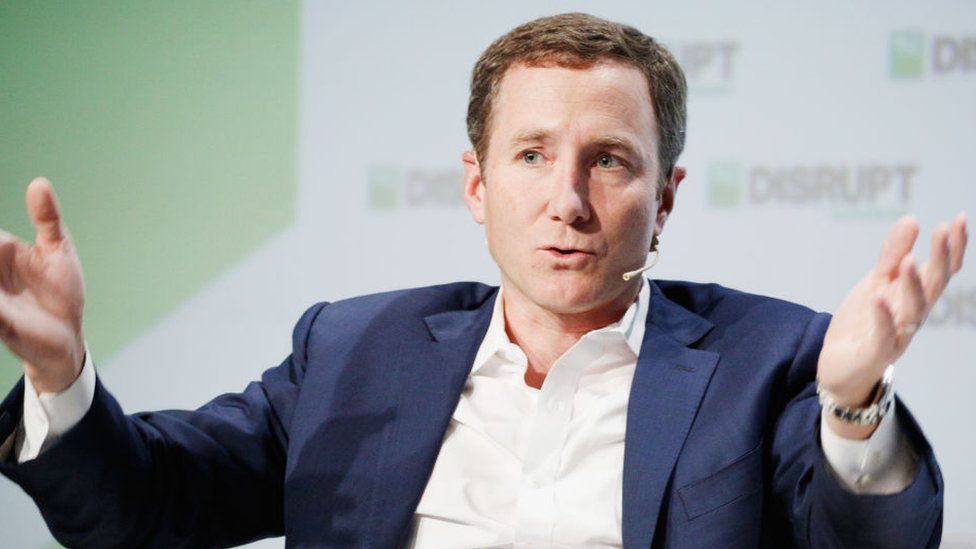 John Foley is stepping down as Peloton's chief executive

But one of Peloton's top investors, Blackwells Capital, which owns a near 5% stake in the company, said the changes did not address the concerns of investors and renewed its calls from last month for the company to be sold.

"Mr Foley has proven he is not suited to lead Peloton, whether as CEO or executive chair, and he should not be hand-picking directors, as he appears to have done today," added Jason Aintabi, chief investment officer at Blackwells.

In a presentation sent by Blackwells to Peloton on Monday, the investment firm said the company had been "horribly mismanaged, with unbridled enthusiasm taking the place of disciplined leadership".

The presentation attacked Mr Foley's abilities as a leader, saying he had made "a series of poor decisions relating to product, pricing, demand, safety and capital allocation".

Blackwells has previously said Peloton and its customer base were "extremely attractive" to companies such as Nike, Apple, Disney and Sony, which are looking to boost their presence in the home, health and wellness sectors.

Mr Foley told The Wall Street Journal, that the company was "open to exploring any opportunity that could create value for Peloton shareholders" but declined to comment further.

Analysts at Wedbush Securities said that the leadership change made it more likely that Peloton would ultimately be sold.

"If a bidding process begins, we view Apple as the likely acquirer due to the clear strategic fit with its healthcare/fitness/subscription initiatives, while Amazon and Nike among others could be potential bidders in the mix," they added.

"The reality is that Foley was the pilot on the Peloton growth plane and him leaving paints a bleak picture with the main visionary no longer in charge."

Analysts have estimated that Peloton could be valued between $12bn and $15bn, depending on timing and the competition.

Setting out its plans to cut costs on Tuesday, Peloton said along with worker cuts, around 20% of its corporate staff would made redundant.

Mr Foley said the decision was "not taken lightly". The company expects its restructuring programme to cost about $130m, which will be related to severance packages.

The company also said it was "winding down" the development of the Peloton Output Park - a factory in Ohio where it had hoped to make its exercise equipment and create 2,000 jobs. Shelving the plant will cost $60m.

Peloton reported its "connected fitness" subscriptions in the second quarter of its financial year grew by 66% from a year earlier, while its paid digital members rose 38%. Total revenue in the quarter grew 6% to $1.1bn.

The company, which previously expected sales of $4.4bn to $4.8bn this financial year, has revised down its forecast to $3.7bn to $3.8bn. 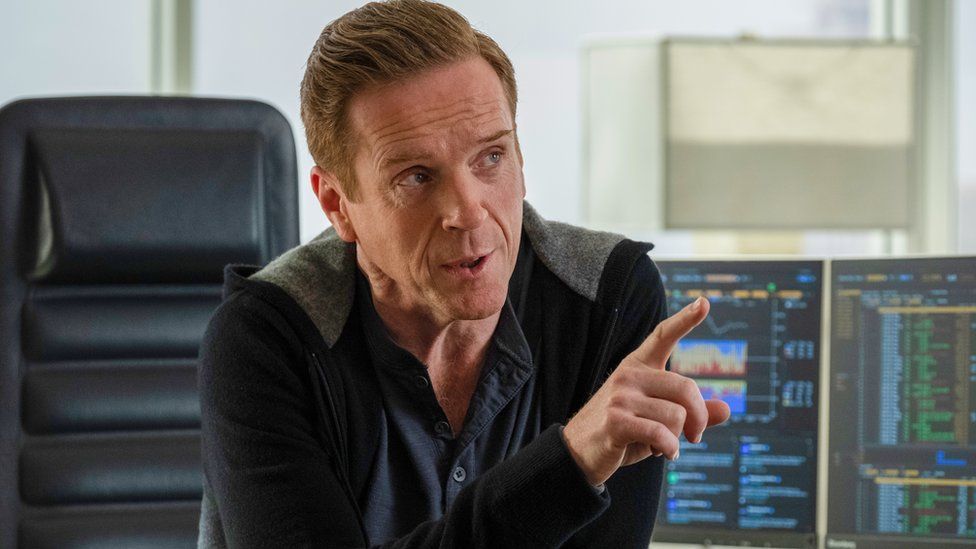 Aside from demand falling for its products, there have also been recent PR disasters for the company, including when TV characters had heart attacks when using Peloton machines.

A fictional character in the Sex and the City reboot And Just Like That died of a heart attack using a Peloton machine, and there was also a brush with death in Billions.

After the And Just Like That death, Peloton tried to recover the PR narrative with a parody advert featuring Chris Noth alive and well, and benefitting from exercise. But that backfired after allegations of sexual assault, which he denied.

Meanwhile in August the US Department of Justice and the Department of Homeland Security said they were investigating the company after a child was pulled under one of its treadmills and killed, while other customers had reported injuries.

Weeks after the reports, Peloton recalled 125,000 of its Tread+ running machines after initially saying there was "no reason" to stop using the machine before changing its stance.