Peloton Faces Challenges Before It Can Recover From Its Latest Crisis 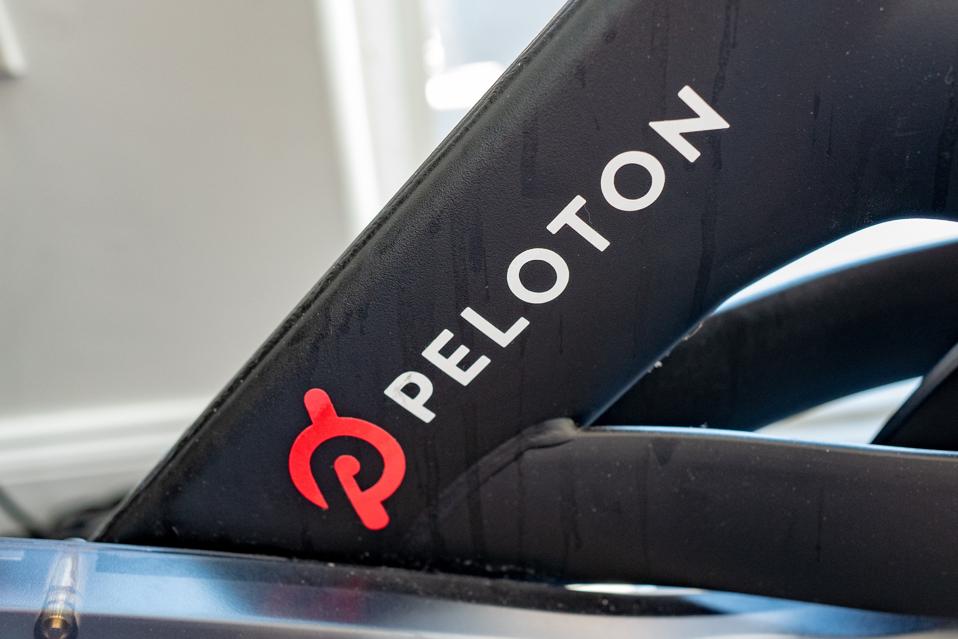 News yesterday that Peloton will halt production of its bikes and treadmills because of falling demand signaled the latest crisis for the fitness equipment maker.

According to CNBC, “the company said in a confidential presentation dated Jan. 10 that demand for its connected fitness equipment has faced a ‘significant reduction’ around the world due to shoppers’ price sensitivity and amplified competitor activity.”

The Crisis Management Hall Of Fame is filled with companies and organizations that have faced and come back from one crisis after another. It remains to be seen whether Peloton will be one of them.

But the question is whether and how the company can bounce back from its fourth PR crisis in less than a year.

What Peloton Needs To Do

Jeremy Knauff, founder of Spartan Media, predicted that “Peloton absolutely can recover from its latest PR crisis, but the company will have to effectively address the challenge faced with price sensitivity and declining market share.

“Right now, consumers are reluctant to buy because prices are higher than many are willing to pay, but many are also concerned about the longevity of the company because it has stopped production. People don't want to risk buying a product that may not be supported in the near future.

“The solution here is for Peloton to first come up with a plan to bring prices in line with what consumers are willing to pay. Then, it needs to re-establish consumer confidence by articulating a long-term plan to increase demand and restart production. Price adjustments are part of that, but a big picture marketing plan, collaboration with other companies, and additional sources of revenue would also play a role.

“And finally, it will need to instill confidence in the financial community to ensure the stock price recovers and continues growing, and that the company has access to capital it needs to execute its recovery plan properly. From a communications standpoint, Peloton has to get in front of the story and clearly communicate all of this through all channels available, including on their website, in the media, and on social media.”

The Beginning Of The End?

“The avalanche of negative press about design flaws that led to scores of injuries and the death of a child forced the pricy fitness company to recall around 125,000 expensive treadmills.  As demand soared during the pandemic, Peloton struggled to meet the demand for its equipment, but that surge proved to be short-lived” he recalled.

Labunski observed that, “The story that CNBC broke this week could signal the beginning of the end for Peloton.  The story is filled with dismal, disappointing sales and profit figures, and included plans to halt production of several products due to a significant dip in demand.

“While I wouldn’t say Peloton’s demise is a sure thing, barring an imaginative new approach and some significant new branding, my call is that Peloton will continue to contract, rather than grow, and that’s only sustainable for so long,” he concluded.

‘Peloton Must Adapt Or Die’

Michael Grimm is vice president of Reputation Partners, a national strategic communications firm He thought that, “Peloton badly misjudged its ability to sell its bike and tread products throughout the latter stages of the pandemic in 2021 and into 2022.

“Competitors became more aggressive for Peloton’s market share, consumers broke away from quarantine and returned to gyms or non-at home workout routines, and Peloton found itself in a unique position during the pandemic when most brands struggled with maintaining supply chains: they are buried with product supply with little demand,” Grimm said.

He observed that, “It is clear Peloton must adapt or die to maintain its market position and financial solvency in a post-pandemic society. They need to evolve their products, and they plan to do so in April of this year with their ‘Peloton Guide’ strength training product. But, this product is $495. Will consumers find that palatable? Based on the recent crisis, there is reason to be skeptical.

“Peloton should consider a product rebrand to show innovation with their star instructors—incorporate more interactive and customizable elements to each specific user vs. just one product for all, and find ways to have smart partnerships with national gym chains that could incorporate their products on-premise,” Grimm concluded.

Too Strong To Fade Away

Mike Moses is a senior account executive and member of the crisis communication team at Matter Communications, a national brand elevation agency. He said. “Peloton has too strong of a following to fade away with more than a million users and instructors that are increasingly becoming their own celebrity brands.

Leadership needs to work under the assumption that internal memos will get leaked, especially for public brands. This is a great opportunity for them to own their own narrative.

The lesson here is to get in front of the situation and get your message out to avoid speculation and doubt before coverage spirals out of control. There is no excuse not to, especially with a dedicated audience chomping at the bit for information.”

Isaac Marcushamer is a bankruptcy attorney and founder and partner of DGIM Law. He thought that, “Peloton’s issues do not seem to meet the typical drivers of Chapter 11, which are either pressure from a lender or a liquidity problem.

“Here, Peloton seems to have a revenue and cost issue. It grew a bit fast and revenue has now struggled. It is likely that most of the costs can be addressed outside of Chapter 11. Moreover, Peloton is brand focused and a Chapter 11 filing would likely be a last resort because of the potential brand damage,” he said.

Marcushamer noted that, “We have seen many different companies come back from revenue and cost-related setbacks, which then see tremendous growth. Both Tesla and Apple have done it.

“I think Peloton is taking the appropriate steps and would be consistent with the counsel I would give… which is explore all of the business solutions to the business issue before you implement a legal—Chapter 11—solution. This is the physical therapy part of the rehab to see if you can avoid major surgery,” he concluded.