Report: Peloton Workers Were Told to Cover Up Flaking Paint, Rust on Bikes Before Shipping Them to Customers

It’s been a volatile past few months (and quite frankly year) for Peloton. 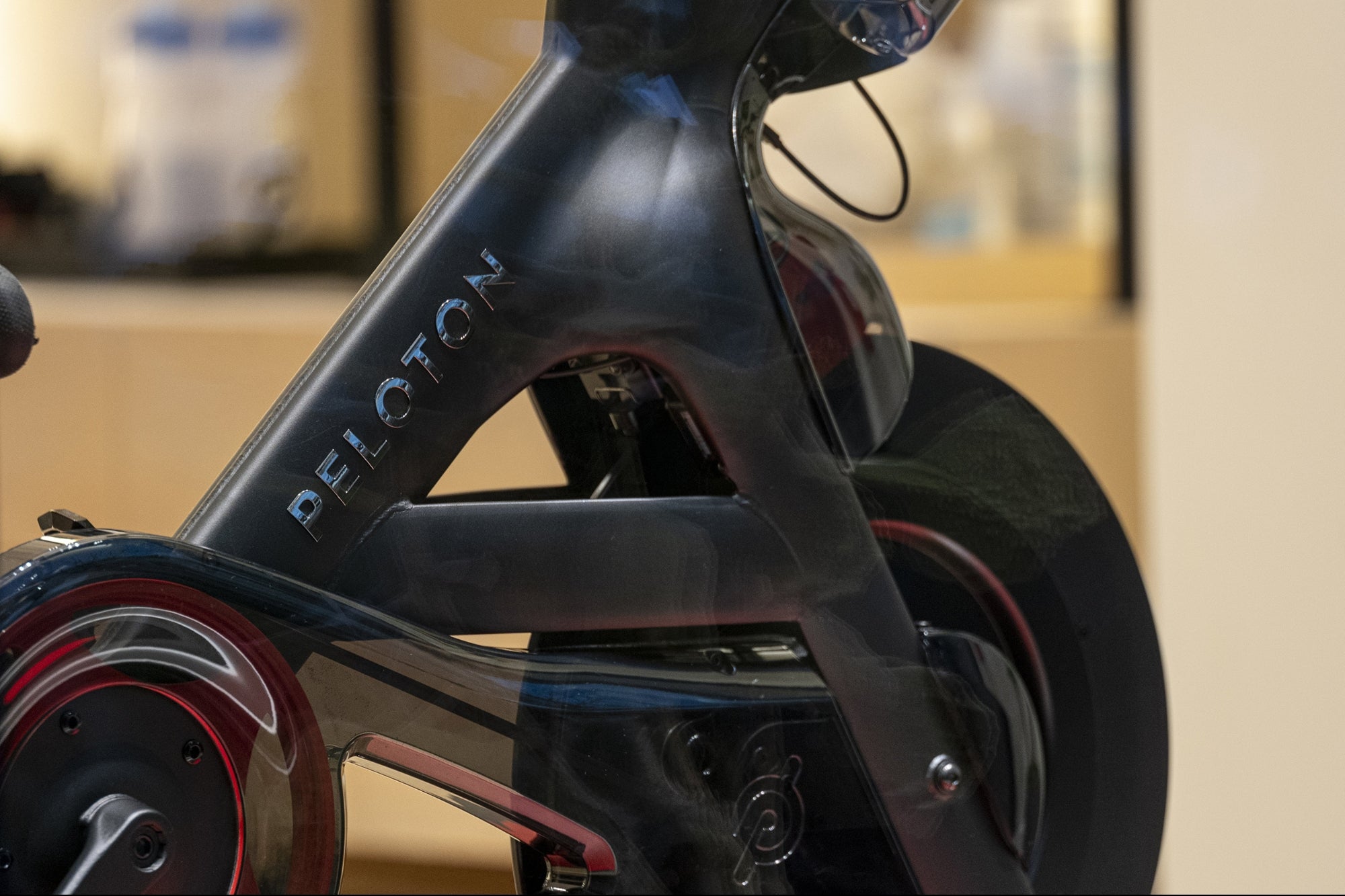 From plummeting stock and valuation thanks to supply-chain issues and a decreased demand for at-home fitness services to mass layoffs and major shake ups in leadership, it seems as though the company has hit its quota for bad press.

Unfortunately, the latest report plaguing the company seems to prove the opposite.

Enter “Project Tinman,” an internal operation run by the fitness company that sought to conceal signs of rust and corrosion on the company’s beloved stationary exercise bikes that were manufactured outside of the country in Taiwan before shipping the bikes to customers who had already paid for them.

According to documents and sources obtained by the Financial Times , workers started noticing flaking paint jobs on “the inner frame of the seat and handlebars” of the bikes and were ordered to treat the aesthetic malfunctions with rust convertor, which “conceals corrosion," in September 2021.

“It is acceptable if you see some rust through the black layer as the severity of this rust is reduced using the rust converter,” an internal document sent to employees reportedly read.

Peloton, however, refuted claims from the report and employees in a statement provided to FT.

"Tinman" came just months after Peloton’s May 2021 recall of its Tread and Tread+ treadmills after the death of a child and 70 other reported injuries with the machines, the company hoping to avoid another major product recall that could have been instated in response to the rust.

The company announced earlier this month that it would be laying off about 2,800 employees (20% of its corporate workforce) and would halt the construction of its new production factory called Peloton Output Park, which was expected to create around 2,000 new jobs for the company.

“A lot has changed at Peloton in a relatively short period of time. I get that. I know at times that’s come with lots of adversity and challenges,” said former CEO John Foley, who announced his resignation the same day that layoffs were announced. “However, I deeply believe that getting back to basics, in many ways, will help us execute with precision and innovation, and that will lead to even greater impact in the long term for all of us who are part of the Peloton journey.”

There have also been whispers that Amazon and Nike are interested in an acquistion of the fitness company, though nothing has been explicitly confirmed by any party.

As of Wednesday afternoon, Peloton was down a brutal 78.22% year over year.