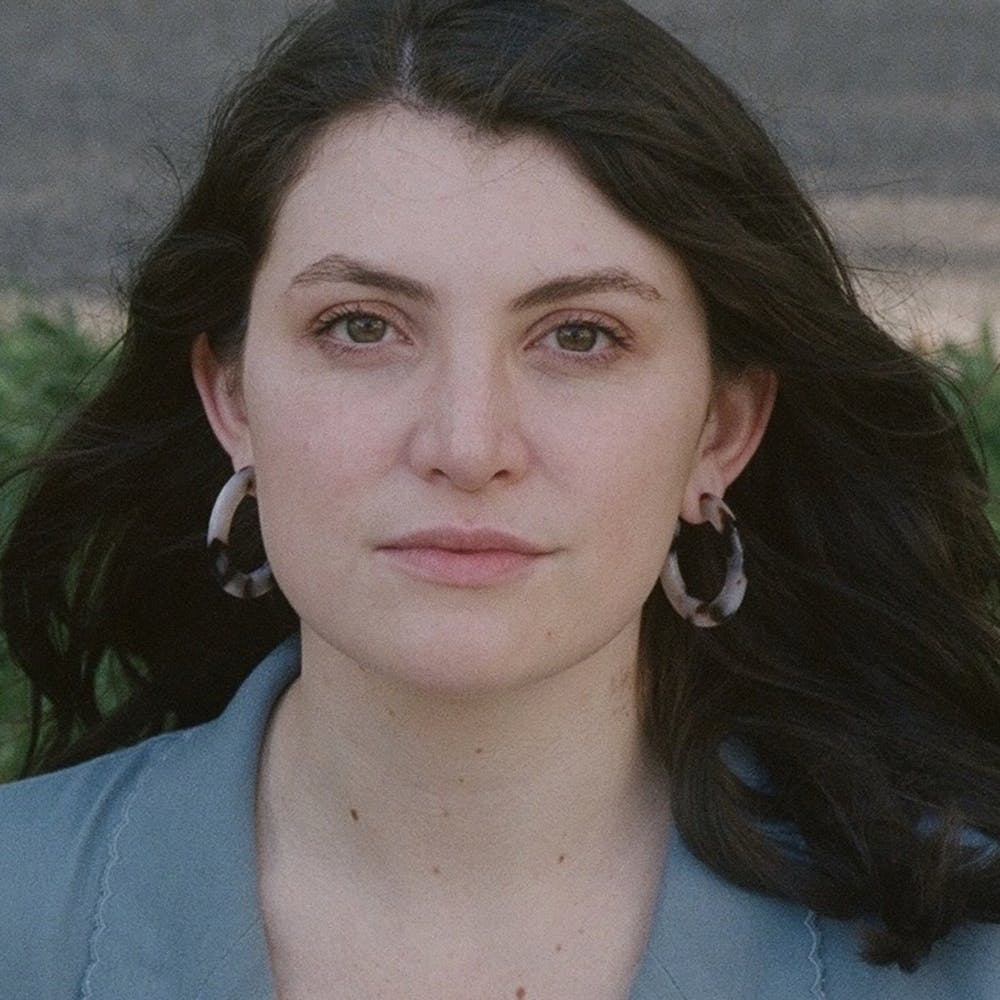 A Black TikToker says that an older white man at her gym told her that her hair “could make for a good mop” in a viral TikTok showing the two of them running on treadmills near each other.

The video, which was posted by Christina Abiola, has been viewed over 1.5 million times.

Some commenters shared similar experiences they had had with comments from older white folks, and others just condemned the man’s behavior in general.

“I remember this old yt dude said my braids reminded him of an oriental rug,” @gussy_96 commented. “Like..what am I supposed to say after that?”

“My uncle and his friends said the same thing. No chill,” @somesoultokeep commented.

“Why do old people have no filter like I never understood it,” @juleskassel wrote.

Abiola posted a follow-up video in which her husband can be heard confronting the man about what he said. He tells the man that he made a comment to Abiola about her hair and that the comment made her “very uncomfortable.”

“And I think she may have taken it a different way than you intended it,” Abiola’s husband says. “I think she took it the wrong way and that happens in today’s world.”

The man says that he didn’t mean to offend Abiola and that he thought her hair looked nice. He also said that he’d like to apologize to Abiola directly.

“I didn’t mean to offend you when I said something to you the other day, I thought it was nice,” the man tells Abiola. She responds telling him that “it was offensive.”

“It was the comment after that hurt my feelings. And other people who have the same hair as well,” Abiola says to the man.

Some commenters took issue with Abiola’s husband saying that the TikToker “took [the comment] the wrong way.” Abiola responded to those comments saying that her husband was trying to “bait” the older white man into repeating what he had said to Abiola, and ensuring that he didn’t come off as “the angry Black man.”

Other commenters praised Abiola for how she handled the situation “with grace.”

“He knew that was some ignorant [shit] to say. She was so kind and I cannot say that I would have handled it with grace,” @mdotb372 commented. “His words were intentionally mean.”

In another follow-up video, Abiola tells viewers she hasn’t seen the older white man at her gym since she and her husband talked with him.

“I feel like we won the battle,” Abiola says in the TikTok. “We were kind, and sometimes, you know, all you have to do is be kind because you can kill hate with kindness.”

Update 1:47pm CT March 10: When reached for comment, Abiola told the Daily Dot via email that she and her fiancé are members of a predominately white gym, which makes them hyper-aware of their behavior, even when they’ve done nothing wrong.

“We as black people already know that once we get angry or upset, most times it ends with the police getting called. So I think in that moment my fiancé carried himself well, as the accomplished Black man he is,” she told the Daily Dot. “Im happy he stood up for me because I’m sure that old man wont make anymore negative comments.”

She also said that after her fiancé spoke with the man, the man told him that his hair looked like a “Brillo pad.”

Tricia Crimmins is the IRL staff writer at the Daily Dot. She is also a New York-based comedian studying at Columbia Journalism School. Previously, she has written for Mashable, Complex Networks, and Moment magazine. She can be found on Twitter at @TriciaCrimmins.